On Sunday July 28th, 16 year-old Kyle Giersdorf, a native of Pennsylvania, became Fornite’s first ever solo world champion during the Fortnite World Cup. Along with the title came a $3 million prize that topped the $30 million purse for the entire tournament. The tournament paid out similar to golf tournaments with higher placing resulting in more money earned. The $3 million won by Kyle, better known by his gamer name Bugha, was more money than Tiger Woods received for winning the 2019 Masters. 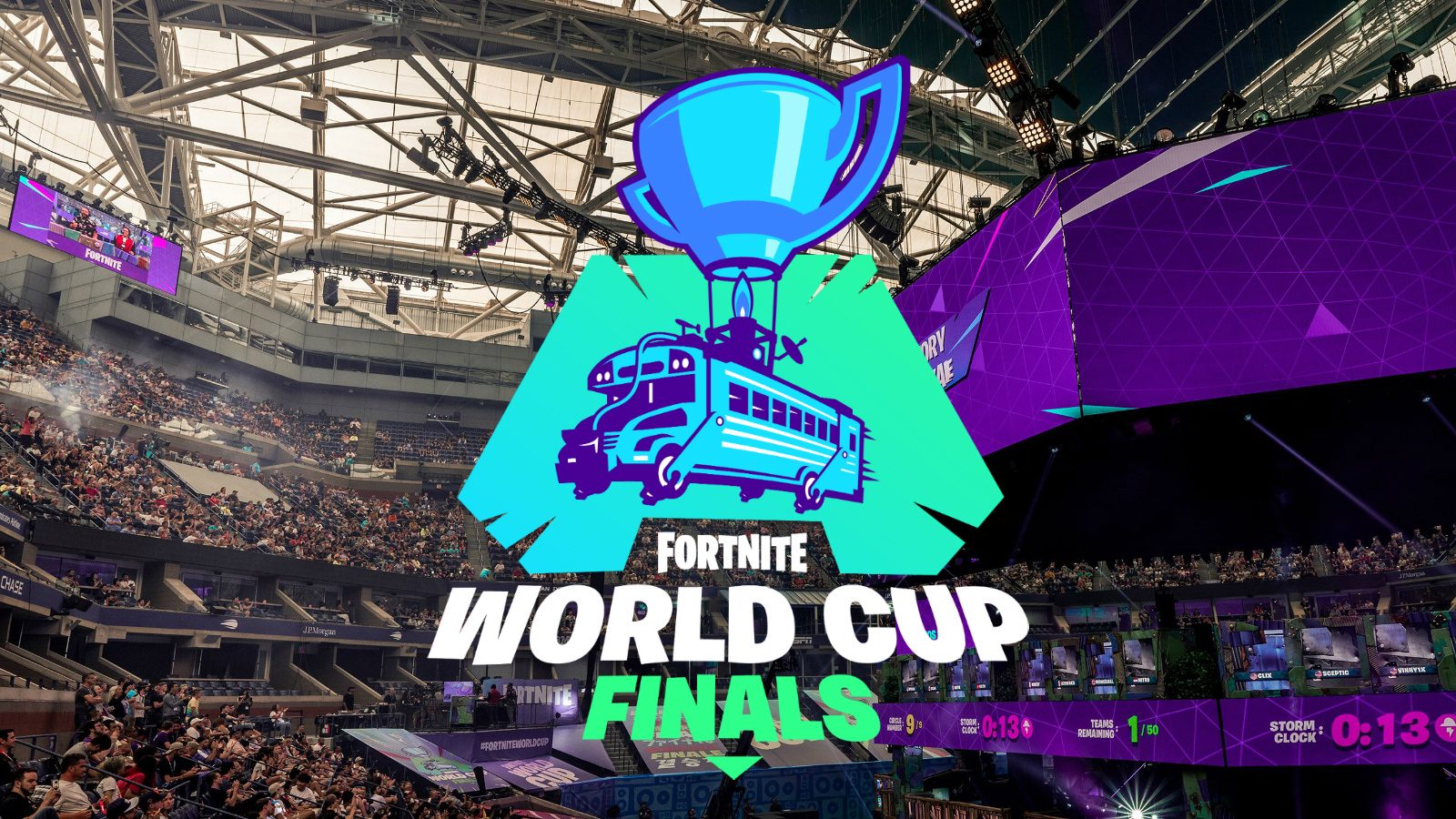 The solo tournament had 100 contestants who each received a minimum of $50,000 just for competing. The most popular Esports athlete to compete in the World Cup was Tfue. Tfue is among the most popular video game streamers and influencers in the world. He came in 67th place and earned the $50,000 participation reward.

This type of income pales in comparison to the revenue these Esport athletes are able to generate through influencing and endorsement deals. Tfue, for example, is said to be worth upwards of $10 million and a lot of this is driven by endorsement deals made possible by a significant social media following. One way brands capitalize on streamers’ followings is by running promotions and commercials on their Twitch streams. These streams are becoming so popular that it is effective for companies to advertise during them.

Some brands that have done so are brands commonly associated with gaming such as G Fuel Energy and Red Bull. More recently, brands outside of the realm of professional video gaming have started to tap into endorsement and sponsorship opportunities with Esports athletes. Companies like Hershey, PSD Underwear, and Nissin Noodles are a few that have become involved. This represents a growing trend as continued involvement by non-traditional gaming brands should occur.

Personal Brand and Impact on Esports

Bugha does not yet have the following in terms of social media followers that popular Esport athletes like Ninja and Tfue have. However, he should be able to use his world championship at the Fornite World Cup to catalyze growth of his own personal brand. Fortnite has done an excellent job emphasizing the importance of maximizing their star power. One effort to do so was when the game forced teams to make their logos small on their jerseys to emphasize the importance of the player over the team.

Bugha’s win has already made waves in the Esports industry. He has quickly become the fastest trending Esport athlete, even appearing on The Tonight Show with Jimmy Fallon. Bugha should be able to capitalize on this hype and continue his rise to stardom. Keep an eye on Bugha for new endorsement deals through both his Twitch and Instagram page which have quickly grown to have hundreds of thousands of followers.